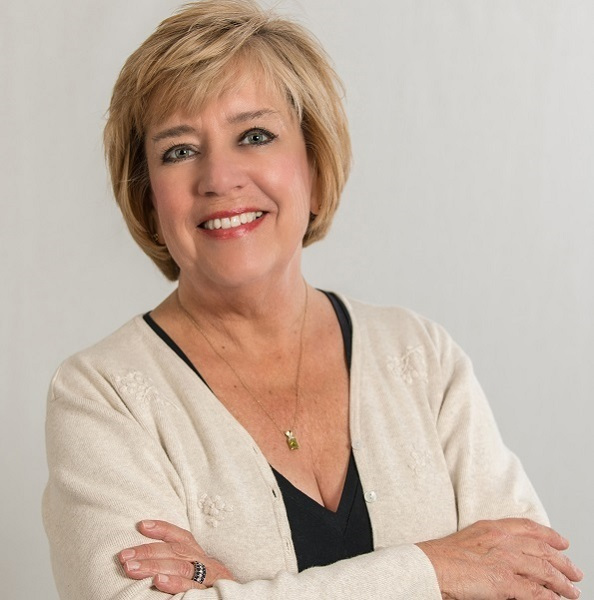 Aleta Miner, a Shelton native, has worked as an assistant to the President of the Shelton Economic Development Corporation since 1994. She is proud of her contributions to Shelton’s dramatic economic growth in both the commercial and residential sectors, especially in the downtown area.

Having served on the Board of Directors for the Boys & Girls Club of the Lower Naugatuck Valley for nearly two decades, Aleta has also been involved with several other nonprofits and organizations. She served on the Strategic Planning Committee for Center Stage Theatre, as a Corporator of BHcare, and on the Advisory Board for the Yale University Community Rowing Program. She additionally holds an elected office with the City of Shelton on the Library Board of Trustees.

No stranger to the Valley Community Foundation, Aleta has been involved with VCF’s Community Grant Program, Board Advisory Council, and Development Committee. She has also received the Greater Valley Chamber of Commerce Gold Seal Award in recognition of her many civic contributions.

When not busy improving her corner of the world, Aleta enjoys entertaining friends and family at her home along the Housatonic River with her husband Ed and daughters, Ali and Kate.