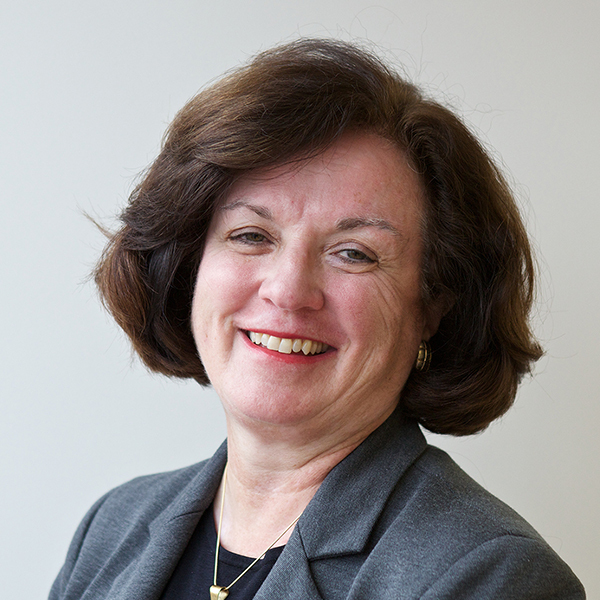 Angela has more than 35 years in development, communications, marketing, and senior management and leadership. In her role as Senior Vice President, she oversees The Community Foundation for Greater New Haven (TCF)’s work identifying and serving community leaders and donors and insuring their philanthropic goals are achieved now and in the future.

Prior to joining TCF as the first President of the Valley Community Foundation, Angela worked with its founding Board to design and grow the new organization. She is also associated with Ekstrom & Associates, a consulting firm of practitioners in philanthropy whose clients include community foundations, charitable organizations, families, individuals, and their advisors.

Angela served as Director of the Annual Development Program at Quinnipiac University, directed membership and development at the DeCordova and Dana Museum in Lincoln, Massachusetts, and was a coordinator for the March of Dimes of Monmouth County, New Jersey. Angela also spent two years working in Greece with her husband, Bill, who was a teacher at the American Community School in Athens.

Angela earned her B.A. from Fairfield University, is a Certified Fund-Raising Executive and is a trained facilitator. She and her husband live in Hamden and have two sons, Will and John.