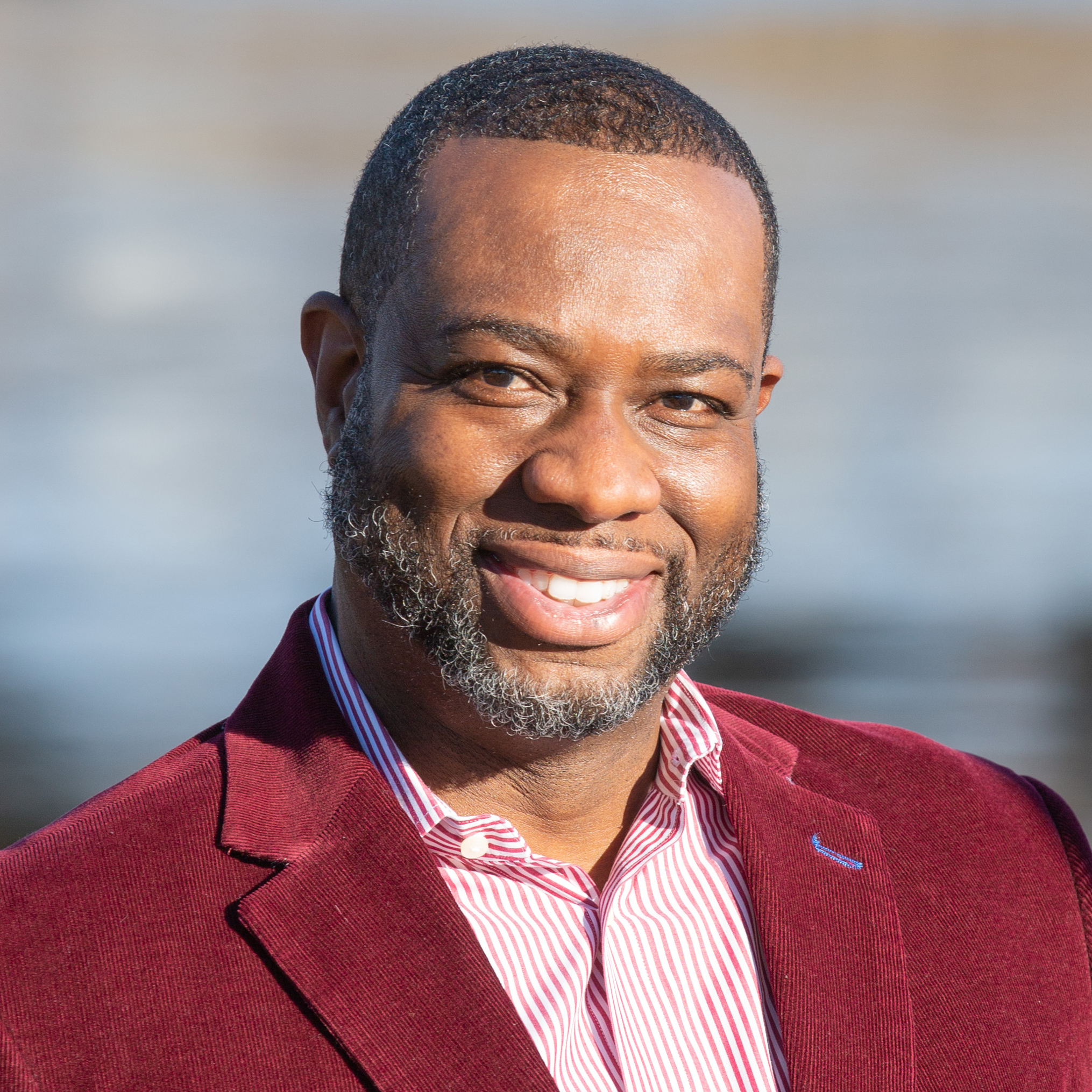 Christopher (Chris) H. Grizzle is a recently retired, 28-year Air Force Veteran. Throughout his military career, he was able to travel the world, embrace many different cultures, and serve as a K-9 handler specializing in bomb and drug detection. During his time as a handler, Chris was selected to work with the Secret Service and was assigned to the Presidential Support Team.

Chris later served as a Cyber Transport Technician for nearly a decade with the Connecticut Air National Guard where he deployed twice for Operations Enduring Freedom and Noble Eagle, as well as providing support domestically following Hurricane Katrina.

From 2008-2019, he served as a Production Recruiter, Recruiting Office Supervisor and Recruiting and Retention Manager. Throughout his recruiting career he was able to build and nurture strong relationships with educators, influencers, families and young adults.

He is also an active member of James H. Wilkins Lodge #9 based in Ansonia. Chris loves the outdoors. Some of his hobbies include fishing, skiing, kayaking and hunting. Even with his adventurous side, he still refuses to jump out of a perfectly good aircraft or ride on rollercoasters. Chris and his wife, Sonia, have resided in Ansonia since 2001.