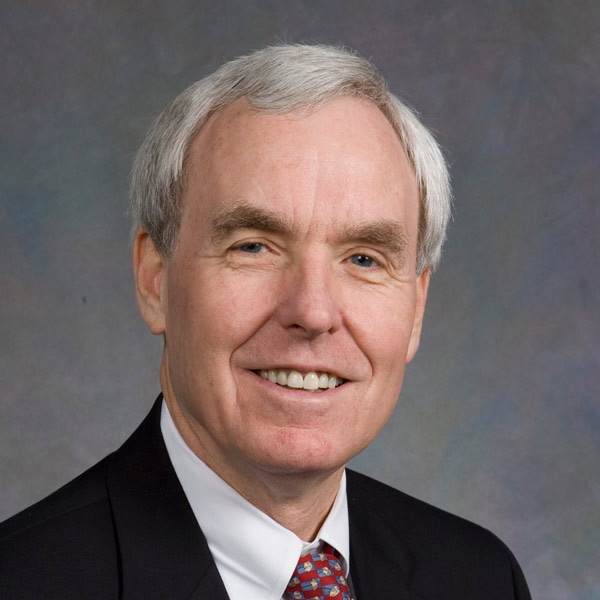 Jack Walsh is a life-long resident of Derby who served as President & COO of Valley United Way from 1989 until his retirement in 2016.

Jack has always been an active member of the Valley community. He currently serves as President of the Board of Directors at the Derby Neck Library and is Chairman of Derby’s Water Pollution Control Authority. He is a past Chair of Derby's Park & Recreation Commission, currently chairs the City's Greenway Committee, and is co-chair of the Naugatuck River Greenway Committee.

He served on the Valley Advisory Committee for the Community Foundation for Greater New Haven, which helped create the Valley Community Foundation. Jack is a corporatorfor Griffin Hospital and a member and past Co-chair of the Citizens Advisory Committee for the Yale/Griffin Prevention Resource Center. He is a past member of the Board of Directors for the Online Journalism Project. One of the founders of the Commodore Hull Thanksgiving Day 5K Road Race, Jack also served on the Community Advisory Board for the Yale Community Rowing Program, and is a recipient of several regional awards.