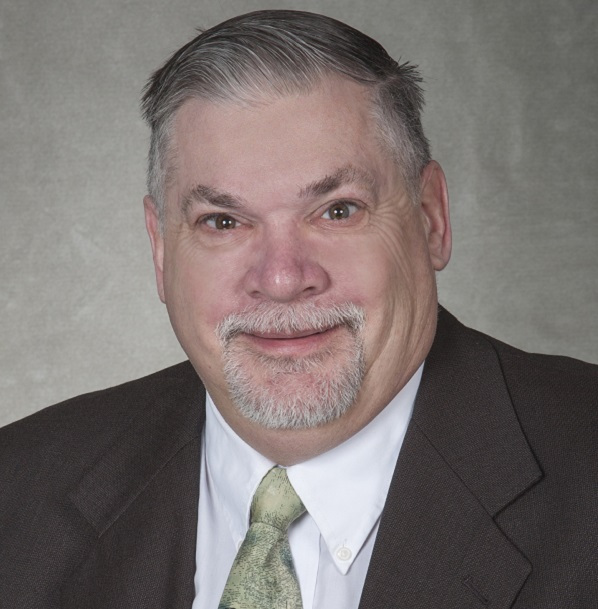 Raymond (Ray) Oppel is a lifelong resident of Shelton, where he developed an appreciation for volunteerism from his parents. A self-employed CPA in Shelton since 1993, Ray is also a member of the Connecticut Society of CPA’s and the AICPA.

Ray has been an active participant on VCF’s Community Grants Committee since 2012. His wife, Debbie, is a teacher in the Shelton school system and they have two children.